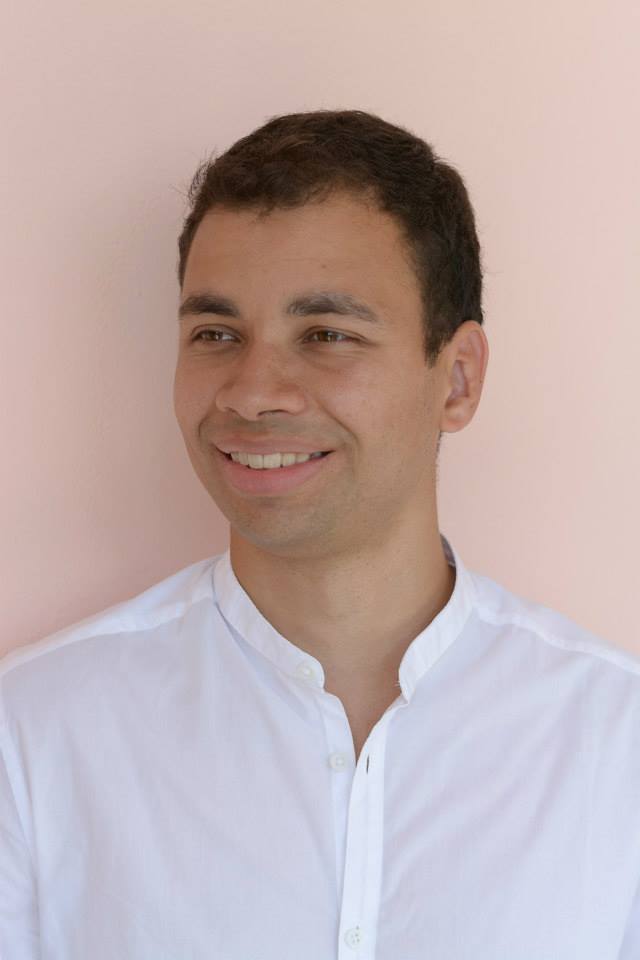 Visti Larsen began studying Western Astrology in his spare time during his secondary education, a journey he began upon hearing the mention of the word ‘Ascendant’. He has been studying Astrology since an early age, beginning with Western Tropical Astrology and since migrating to Vedic Astrology or Jyotish. During his higher studies Visti came under the tutelage of Pt. Sanjay Rath, belonging to the tradition of Shri Achyutananda Dasa.

Setting his higher studies aside temporarily, he travelled to attend and present papers at several conferences and workshops across the USA, UK, Serbia and India. Studying solely through the Shri Jagannath Center, Visti was among the youngest selected to be a teacher by his Jyotish Guru and has spent considerable time at Jagannath Puri, Odisha as well as New Delhi learning personally with his guru. Completing a Bachelor’s Degree in Linguistics, he has since dedicated all his time to teaching and practicing Jyotish. Under this tutelage, he has since earned the title of Jaimini Scholar after completing the five year Jaimini Scholar program. Following his completion of the program, his proficiency and dedication to the program entitled him to be the caretaker of the Maharishi Jaimini Krtam Upadesha Sūtra and the head of the Jaimini Scholar Program.

Being taught in the ancient ways of the Parampara, he besides Jyotish has been educated in several aspects of ancient Vedic knowledge, comprising topics of philosophy, Mantra Shastra, Sanskrit, Upasana and allied fields. The ancient texts that he learned, and relies on, are that of Gita, Upanishad, Purana and Veda.

Attempting to imitate his Guru’s every word and gesture, his understanding, academic and systematic approach to the topic has earned him much appreciation within the Jyotish spectrum. He, like his teacher, is a strict follower of the ancient teachings and a promoter of Sanatan Dharma, encouraging vegetarianism, a spiritual and holistic lifestyle. Having a background in other religious philosophies, he enjoys bridging the gaps between different schools of thought, and understanding the truths that unite all religious philosophies.

His teaching style is clear, thorough and systematic. Having a passion for teaching, his dedication for the topic becomes evident as he creates the building blocks for his students to climb. His students are located in several different countries, comprising mainly the continents of Europe, the Americas and South-east Asia, whilst his cliental represents almost all corners of the globe. Besides his efforts within the Jaimini Scholar Program, he runs RAMA, the Regional Academy for Mantra and Astrology wherein he holds courses and monthly webinars on various topics of Jyotish.

Presently he is active with performing Jyotish consultations, translating and decoding ancient Jyotish scripture for publication.