Devaguru Bṛhaspati Center announces its program titled “Śiva Mahā-Purāṇa Course” (SMP) to be taught online and through contact classes during 2014-15. We believe that the holy name ‘Śiva’ means ‘all auspicious’ and refers to ‘jñāna’, the perfect state of complete knowledge which gives omnipotence. Without knowledge men are simply animals leading an animal existence.

Language: Medium of Instruction for the Śiva Mahā-Purāṇa Course is English and Sanskrit words, phrases and mantra shall be used with translation and explanation in English. No other translation is permitted during the Himalaya contact course as time is very limited.

Three Courses
We aim to teach the entire essence of the Śiva Mahāpurāṇa (SMP) in three courses mentioned below as SMP-I, SMP-II and SMP-III. These are long courses and do not coincide with calendar years. Yet they are linked and those who are not in the first course cannot make it to the subsequent courses.
SMP Introduction | 19 Jun 2014 – 19 Feb 2015
The Śiva Mahāpurāṇa consists of an introduction called ‘mahātmya’ which explains the ‘mahā’ or greatness of the purāṇa. This is followed by seven books called saṁhitā of which the second book Rudra Saṁhitā has five parts called ‘khaṇḍa’ and the last book Vāyaviya Saṁhitā has two Khaṇḍa. It can take a lifetime to read and fully digest the knowledge contained in the 24,000 śloka of this great purāṇa. Yet there has to be a beginning, and with this course we intend to set the participants in the glorious path of purāṇic knowledge.
The SMP course will start with the ‘Mahātmya’ which is the introduction to the greatness of Śiva Mahāpurāṇa. 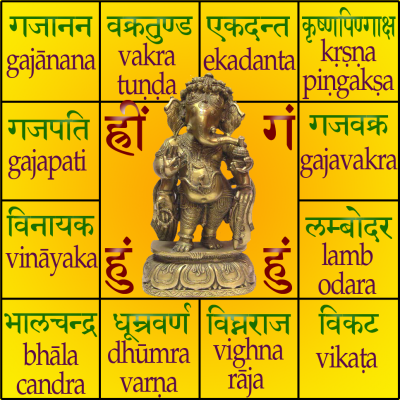 In addition to the Mahātmya, which will precede every SMP Course, the SMP-I includes

Course SMP-II: In its second course (SMP II), two books named Śata-rudra and Koṭi-rudra saṁhitā having 42 and 43 chapters respectively are to be studied in addition to the remaining chapters of the second book ‘Rudra Saṁhitā’. 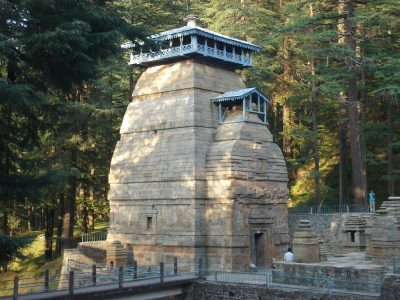 SMP-I (Vidyeśvara and Rudra Saṁhitā) starts on Thursday, 19 Feb 2015 with Himalaya Classes and ends in Nov 2015

CONTACT CLASS
Mahā Śiva Rātri Programme
Pañcākṣarī Dīkṣa: 16 Feb, 2015 (AM) Only for those who are not initiated by any bona fide paraṁparā (Details)
Briefing: 16 Feb, 2015 at 4:00 PM IST at Bhimtal, Himalayas
Mahā Śiva Rātri Pujā: 17 Feb, 2015 at Jageshwar, the holy seat of Nāgeśa jyotirliñga
HIMALAYA CLASSES
Part A: 6 Days ⇒ 19 Feb – 24 Feb, 2015
Part B: 11 Days ⇒ 26 Feb – 8 Mar, 2015
Wednesdays are Holy Days
NOTICE
Attendance of Mahā Śiva Rātri Programme and Part-A of the Himalaya Classes covering the dates 16-24 Feb, 2015 is now optional for all new members who have not attended the SMP previously.
More Information about Contact Class