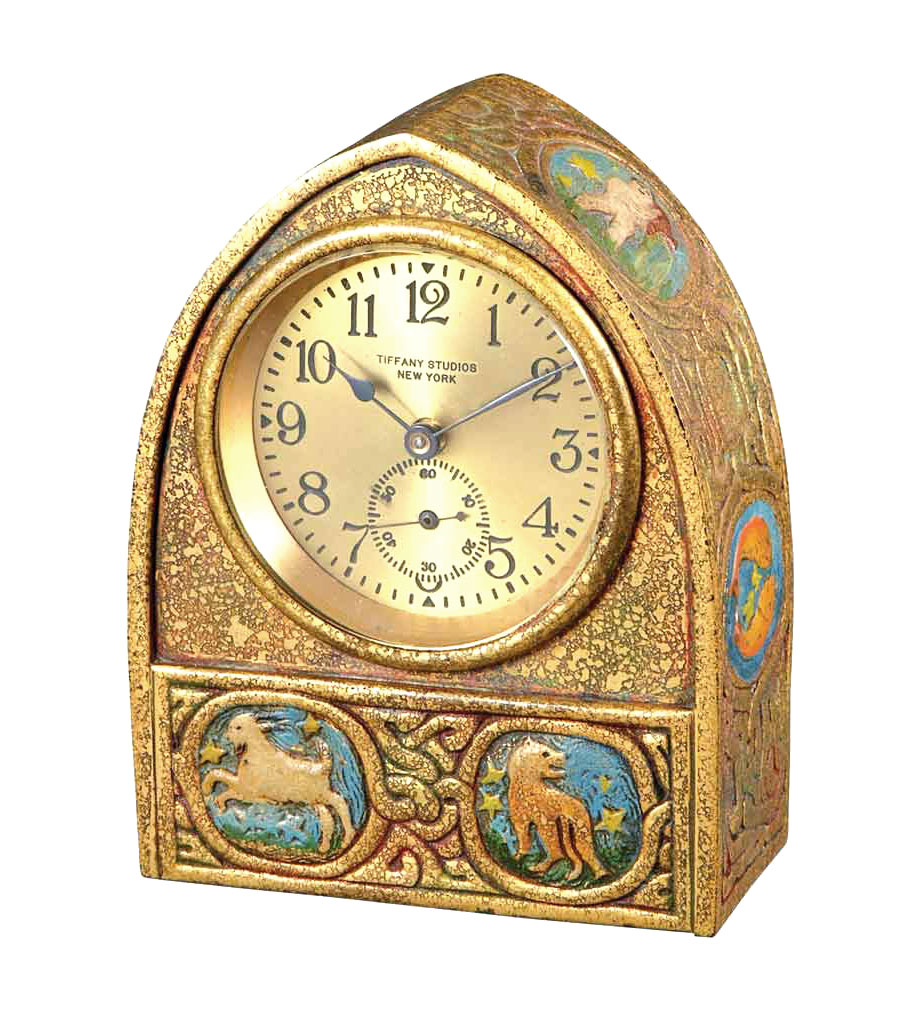 Will the course starting from January (2015, or any year) have a new batch of people or the course is continuing from previous years? 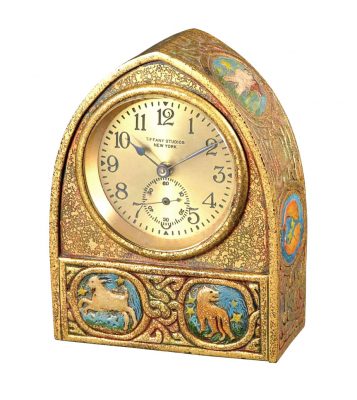 Answer: Whenever we mention ‘New Batch’ it means that this is for a new batch of students.

There are already other batches from the calendar years 2011, 2012, 2013… They are in advanced years. They are not to be mixed up with new batch of students.

There is a new batch for the first year of PJC i.e. PJC Year-1 for each calendar year. For example for the year 2017, there will be a batch of PJC Students. Every odd year is ‘PJC-India’ and every even year is PJC-International. For example, 2017 is an odd year and shall be handled by PJC-India whereas 2016 is an even year and is handled by PJC-International.
PJC-India covers the South-East and Middle-East Asia region including Indian sub-continent.

Admissions for a new batch are open from September-October of the previous year. For example admissions for PJC-2017 shall open from the winter of 2016 and classes shall begin from Makara Sankranti (about Jan 14) of 2017. This pattern is generally followed for all DBC Courses. However some mentors have preferred changing these dates and announcements are made accordingly by them.